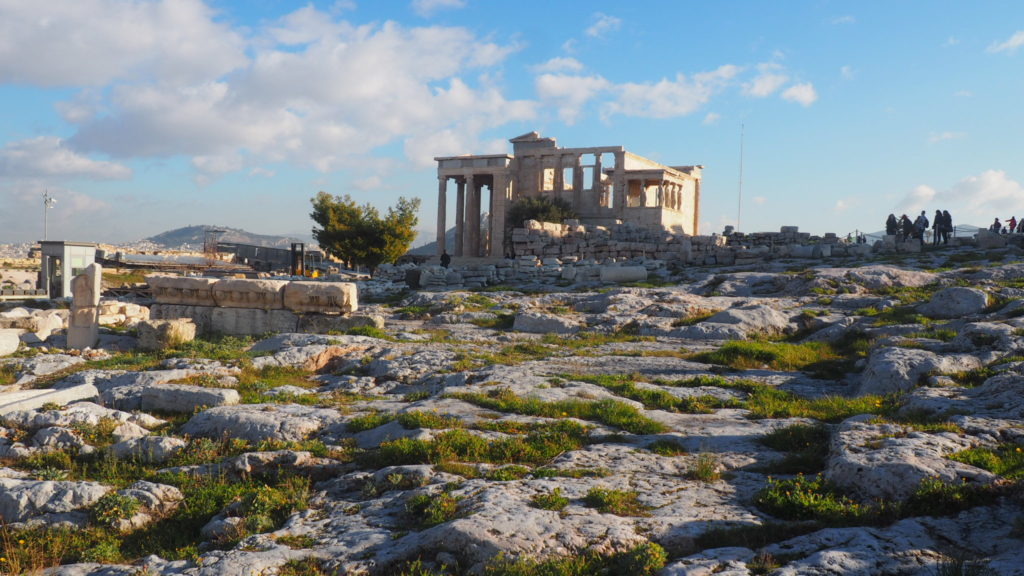 If you’ve never been to Greece before, you may feel a bit nervous or worried; after all, it’s a city that’s been in the news for it’s near bankruptcy, for its austerity measures, for always needing bailout money, and for its high unemployment rates.  I remembered back when I was still working in a brokerage department, markets were falling because of the potential for Greece to default, because of the future that if Greece left the Eurozone, a lot of countries would follow suit, and because of the fear that it would create a domino effect of defaults in Eurozone.  This was back in 2011. END_OF_DOCUMENT_TOKEN_TO_BE_REPLACED 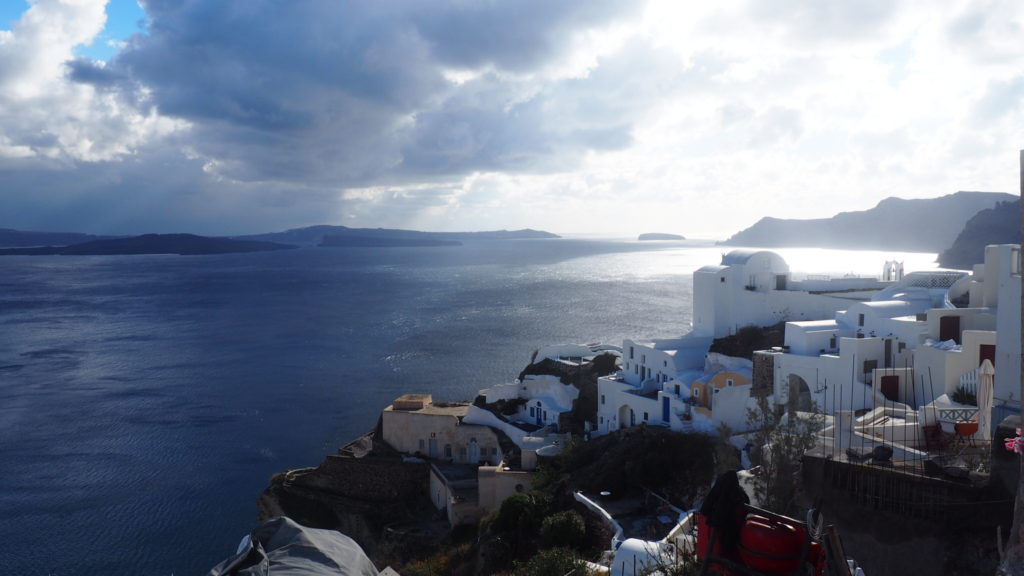 Don’t go during the very offseason in Santorini.

Yet again, perhaps due to these reasons we had cheaper accommodations and flights.  Perhaps that’s why Santorini seemed like it belonged to us, as there were no other tourists to fight with. END_OF_DOCUMENT_TOKEN_TO_BE_REPLACED