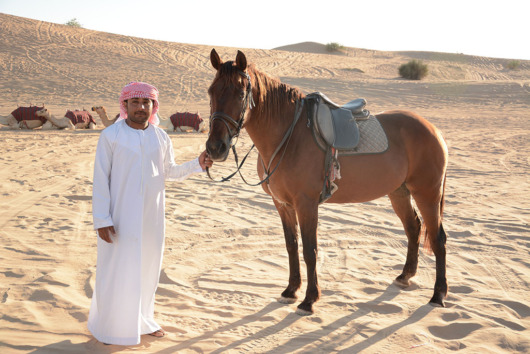 When you visit the Dubai desert, you’ll understand why the Arabs feel such an intense devotion towards it. The seemingly seamless desert of Dubai with its red dunes is the true home of Arabs from around the world. By experiencing the desert, you too, get to share in this legacy. So get ready for your desert safari in Dubai, to explore the fascinating contrast of virgin blue skies with red sands and to ponder its mystical silence.  Listen to the strange susurration of the granules of sand as they move with the breeze. Let the magic seep in!

*this post was guest written by Neha from dubaiwikia.com

(if you’d like to do any of the activities below, visit RAYNA TOURS at https://www.raynatours.com/city-tours/tours-by-type/Desert-Safari-Tours-11694.aspx) END_OF_DOCUMENT_TOKEN_TO_BE_REPLACED 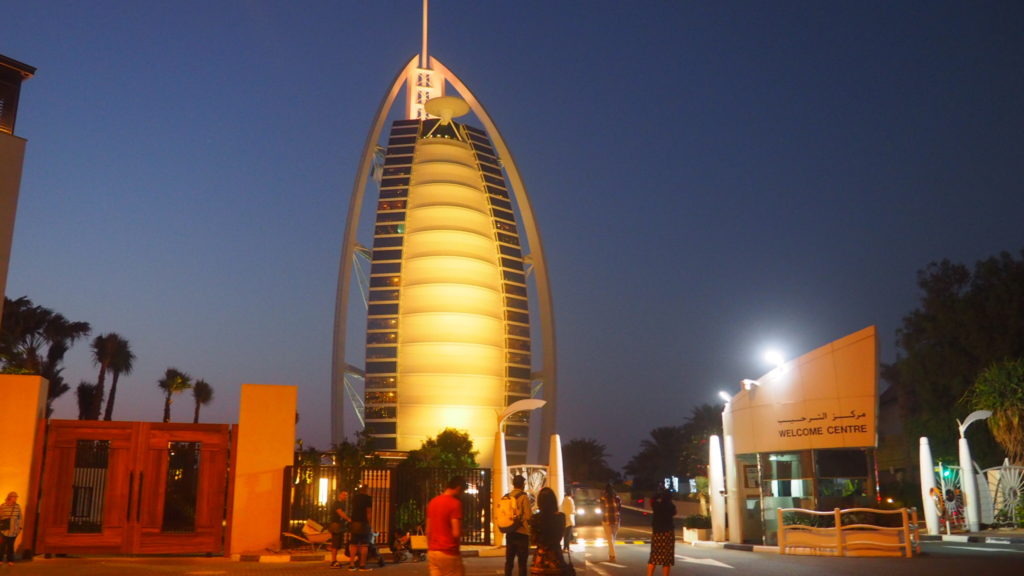 I once read a blog saying that there were many cities where you’re supposed to walk and take in the experience of the new travel destination, but Dubai was not one of them.

Our final destination was supposed to be Athens, Greece.  However, there were no direct flights available when we went just before Christmas from Hong Kong; there had to be a stopover.  After looking at multiple choices, we settled on Dubai.  Why?  Well, the feedback we’ve gotten from Dubai was that it was a city where you can spend two to three days there and it was enough.  My own opinion on that later.

So, we arrived quite early at 5:35am to the Dubai International Airport.  Contrary to all the lauding and praise of the airport, I was not amused.  Nothing suggested modern, forward, or unique.  Sure it was in light desert colors, giving it of Middle Eastern theme, and sure there were restaurants and shops that were open at 2am when we were on our flights back to Hong Kong, suggesting they were probably opened 24/7, and sure it’s gigantic, but it didn’t stand out.  I mean, I would take the HK Airport or Singapore Changi Airport over Dubai Int’l Airport.

The feel of Dubai was a simple, laid back city.  The restaurant service, the walking pace, everything felt very leisure, in a non-rushed pace, which was quite an annoyance at first just coming from Hong Kong and trying to get out of the airport asap.  Even the metro felt it was driving at a “colloquial” pace.  Not saying it’s casual or unprofessional, just saying it’s the way of life here. END_OF_DOCUMENT_TOKEN_TO_BE_REPLACED