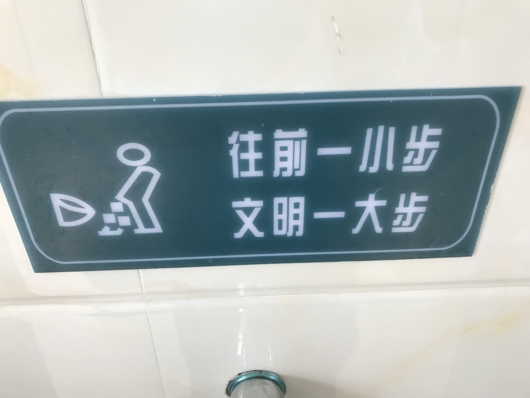 Sometimes when we go travel, we may become oblivious to some of the standard practices and society norms, which is understandable considering we are already consumed by new imageries and languages surrounding us; it is already quite overwhelming to intake.  It’s too often that what we learned from home becomes a habit, and that we carry these behaviors into other countries which may irk the locals in unintended ways.  I myself have committed such errors of course, and that’s why I recognise the importance of having this post.  By the way, this will be an ongoing post whenever I come up with something more.  Here are a couple of etiquettes you should be aware of when travelling to a new country: